The Art Show ran parallel to the symposium in the Jaarbeurs Bernard Hall. It offered an overview of new art whereby the computer plays a role. These were selected from the competitions. Next to this, there was a special exhibition on computer art from Great Britain and new work from the Ohio State University from the United States. The work was shown as prints of computer-graphics, paintings based on computer-designs, video-documentaries of performances and other forms of electronic art, sculptures designed or produced with computer techniques, installations, computer animations on video and interactive computer programs. A call was sent out for a number of international competitions on

depicting electronic art, including documentaries, concert registrations and so on,

5. the omniversum-competition and
6. the open-air event in Rotterdam.

The results of the first four competitions were admitted into the Art Show after a selection by an international jury. There were many submissions for computer graphics & image processing, computer animation and films & video’s depicting electronic art.

The different video-formats – VHS, U-matic, Betamax and video-norms – PAL, NTSC, SECAM were problematic for the selection of the submissions. The audiovisual service of the Dijkzicht Hospital (Rotterdam) converted all the video to PAL-VHS so the jury could watch more than 16 hours of video from 5 identical tapes. 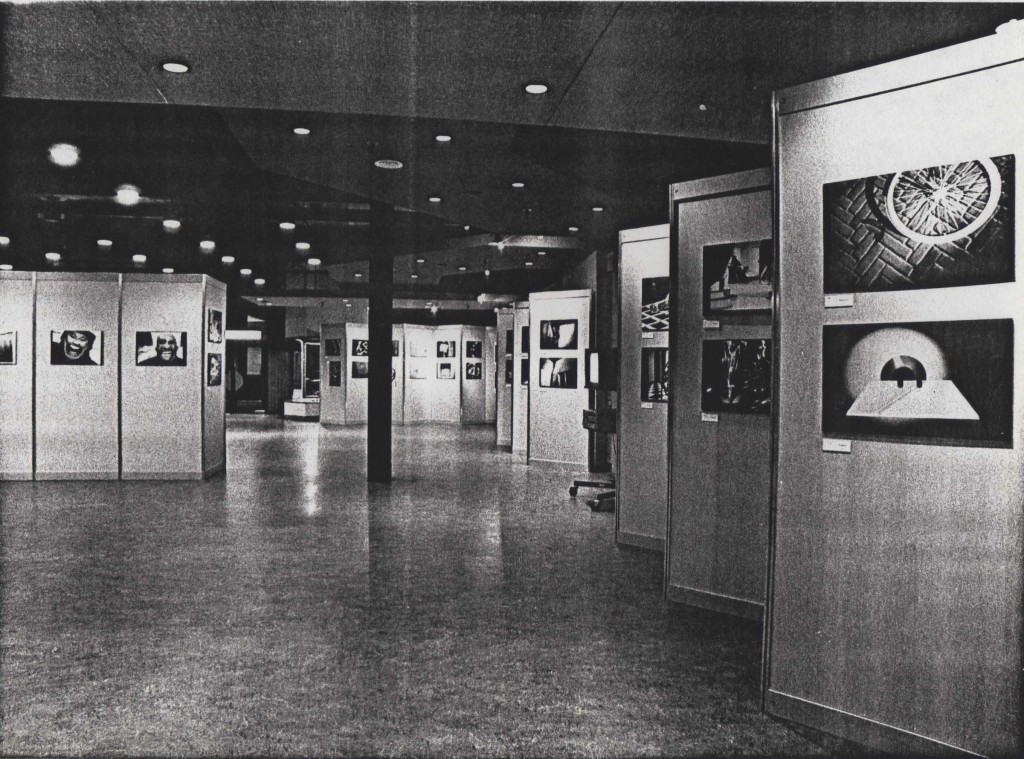 An impression of the art show